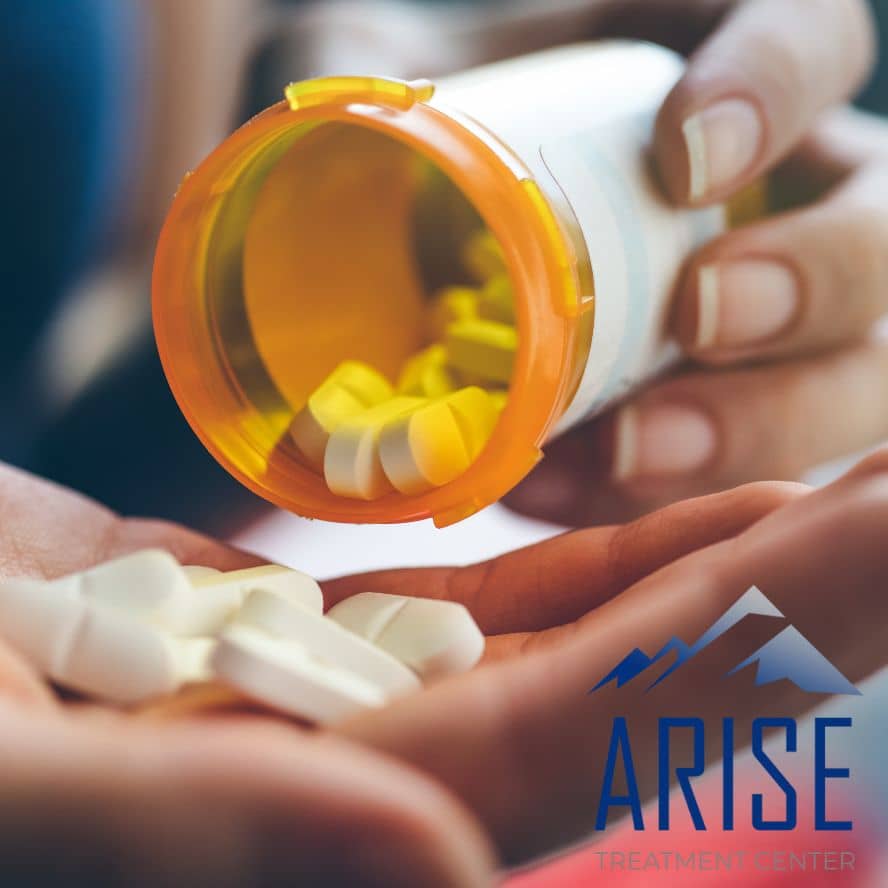 Prescription opiate medications are prescribed to treat pain. While these substances are effective at treating pain, they are also highly addictive. Unfortunately, this does not stop doctors from over-prescribing opiates.

Despite the number of prescriptions slowing down over the years, opiates are still major drugs of concern. Being able to identify the signs and symptoms of opiate abuse can help those suffering from opioid addiction get the help they deserve.

What are Prescription Opiates?

Prescription opiates are potent pain-relieving medications that are naturally derived from Opium, a psychoactive substance that is extracted from the seed pod of the opium poppy plant. Popular prescription opiates include codeine, morphine, and hydromorphone. Opiates belong to a class of drugs called opioids. Opioids is an umbrella term referring to both naturally-occurring opiates and other narcotics like fentanyl, oxycodone, hydrocodone, and more.

Doctors prescribe opiates to treat symptoms of moderate to severe pain. Each type of opiate will vary in potency, however, prescription opiates, in general, are known for being powerful medications.

Opiates are sedatives that provide people with pain relief, sedative effects, and rushes of euphoria, so many individuals begin abusing their prescriptions.

Because people abuse these drugs, most doctors who prescribe them only provide them for a short period. While the intention is to prevent addiction, people who cannot receive the prescription anymore tend to gravitate towards illicit forms of opiates like heroin. This causes them to spiral further into addiction, leaving them vulnerable to the consequences of substance abuse.

Who is at Risk of Abusing Them?

The exact cause of drug abuse is unknown, as it is different for many people. Sometimes drug addiction is genetic, while other individuals develop a drug abuse problem because of past traumas or untreated mental illness. Usually, someone who abuses prescription opiates suffers from a combination of several risk factors associated with addiction.

The risk factors for prescription opiate abuse and addiction include:

The most common cause of addiction is psychological. For example, mental health conditions can be challenging to cope with, so some people seek outside forms of relief, leading to the abuse of drugs (self-medication).

However, when it comes to opiates, many people who get addicted do so because they misuse a prescription painkiller that was prescribed to them.

What are the Signs and Symptoms of Prescription Opiate Abuse?

People who abuse prescription opiates may display a variety of signs and symptoms, including:

There are many symptoms associated with the abuse of prescription opiates. When someone is abusing any form of drug, they may become secretive or isolate themselves from family members and friends in an attempt to conceal their substance abuse issue.

Other behavioral symptoms of opiate abuse include:

If a person is abusing opiates, they will also display mood-related signs. Opiates are central nervous system depressants, so they cause many people to behave in a relaxed or sleepy manner. Additionally, some individuals may experience feelings of irritability or anger when they are coming down from an opiate high.

Other mood-related symptoms of opiate addiction include:

Next, it is extremely common for individuals who suffer from an opioid use disorder to display physical signs of drug abuse. Opiates can cause people to feel very itchy, which may lead an individual to repeatedly scratch the area under their nose and above their lip. This could appear like a patch of raw skin.

Additionally, people who abuse opiates tend to get extremely tired because prescription opiates are central nervous system depressants. These drugs can cause someone to become so tired that they fall asleep out of nowhere, an act known as “nodding off.”

Other physical signs of prescription opiate abuse include:

When someone abuses prescription opiates, they will experience psychological symptoms. Because of how opiates affect the brain, many people develop problems with depression which can lead to dangerous symptoms like suicidal ideation, self-harm, and even suicide attempts.

Other psychological symptoms of prescription opiate abuse include:

Opiate addiction can be tough to overcome, especially if you have a pain disorder that you are attempting to treat. Thankfully, addiction treatment programs can help you overcome your addiction to opiate drugs and find safer medications and treatments to soothe your pain.

At ARISE Treatment Center, our comprehensive, private, and secure opioid rehab center in Vista, California can provide you with the medical care, psychosocial support, and resources you need to stay sober. Call now to get started.