Substance Abuse and Addiction in Teenagers

Substance Abuse and Addiction in Teenagers

Between 2016 and 2020, drug use among 8th graders increased by 61%. Overall, at least 1 in every 8 teenagers misuses an illicit substance each year. While not everyone gets addicted, substance abuse can have devastating effects on a young person’s life.

Substance abuse and addiction in teenagers can have long-term cognitive and behavioral consequences that can impact their lives for years to come, so it’s important to be able to spot the signs of teen substance abuse as well as when it’s time to get help.

How Common is Teenage Substance Abuse?

Addiction is often thought of as a young adult problem, but substance abuse often starts during the teenage years.

According to the National Center for Drug Abuse Statistics, 50% of teenagers have abused a drug at least once, and 62% of teenagers in 12th grade have abused alcohol. The actual numbers may be higher because much of this data is self-reported and relies on the honesty of teens, who may be afraid of telling the truth about their substance use.

California teens especially have high rates of drug abuse. Teenagers in California are 24.46% more likely to have used drugs in the last month than the average American teen but are less likely to abuse alcohol.

Unfortunately, early drug abuse is directly correlated with substance abuse and addiction problems later in life. Teenage substance abuse not only increases the risk of addiction but also comes with dire consequences. In 2020, 4,777 Americans aged 15 to 24 years old died of a drug overdose and 11.2% of all overdose deaths are among people ages 15 to 24 years.

With fentanyl becoming such a problem and being found in all types of drugs, including counterfeit pills and marijuana, the risk of overdose in young people has never been higher.

Most Popular Drugs Among Teenagers

Some substances are more popular among teenagers than others. Teenagers are more likely to use drugs that they perceive as safe, such as alcohol, marijuana, or prescriptions. They are also likely to experiment with substances that are easy to obtain, such as those found in their parent’s medicine cabinets or given away by friends at school.

Some of the most widely used substances among teens include: 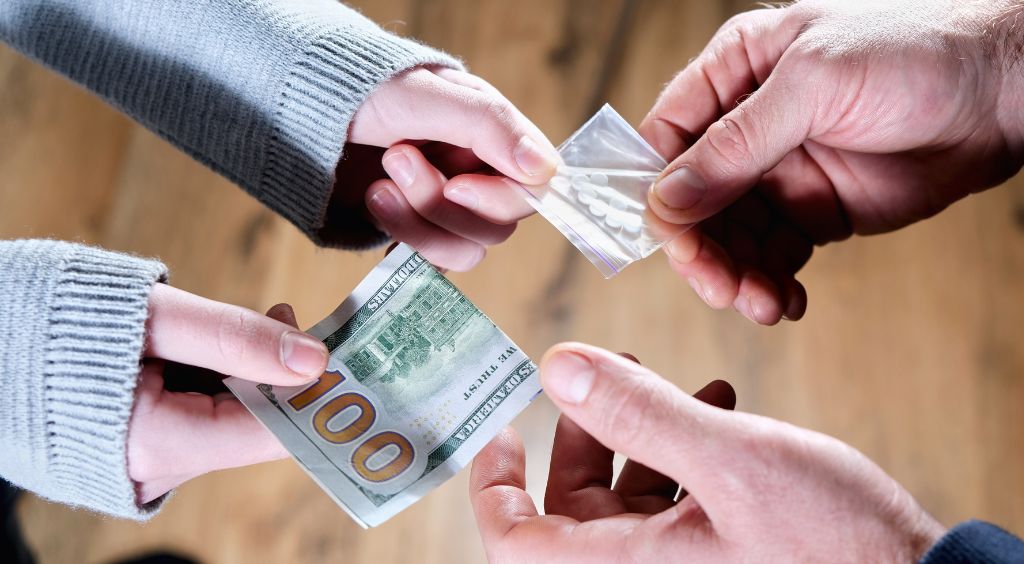 Why Do Teenagers Use Drugs and Alcohol?

Experimentation is responsible for much of teen drug and alcohol abuse. Teens are naturally curious, so when their friends experiment with drugs or alcohol, they often feel inclined to, as well. Some also experience peer pressure, or pressure from their friends to use substances to fit in. Other factors that contribute to teen substance abuse are stress or a desire to escape.

Some young people are more susceptible to substance abuse and addiction than others. Risk factors include:

Teenage substance abuse not only increases the risk of addiction later in life, but it can also affect brain development, encourage other risky behaviors such as unprotected sex or intoxicated driving, and contribute to the development of health problems later in life such as high blood pressure, heart disease, and mental health disorders.

Signs of Substance Abuse and Addiction in Teenagers

In 2020, 407,000 teenagers met the criteria for alcohol use disorder (AUD) and 788,000 teenagers met the criteria for Illicit Drug Use Disorder (IDUD). Early intervention and treatment can put an end to substance abuse and prevent addiction from happening later in life, but parents don’t always know the signs of substance abuse and addiction to look for.

Since the majority of adults who struggle with addiction first use drugs before the age of 21, it’s important to recognize substance abuse and addiction early on so people can receive the treatment they need.

Many teens will experiment with drugs, but not all will become addicted. At the same time, not everyone who abuses drugs or alcohol is struggling with an addiction.

Signs of addiction include:

How to Talk to Your Teenager About Substance Abuse and Addiction

Talking to your kids about drugs and alcohol is the best way to prevent them from abusing substances, and prevention is key. It is best to maintain an open, honest, and understanding conversation with your teen or have multiple conversations with them about substance abuse.

When talking to your teenager:

If you don’t talk to your kids about drugs and addiction, they are likely to find out the realities for themselves–whether that happens in a good or a bad way. Not maintaining an open discussion will also make your teen more likely to deny their substance abuse if you ever confront them about it in the future.

Other preventative strategies include staying aware of who your kids are talking to online, monitoring their activities and whereabouts, establishing rules and consequences, keeping track of prescription drugs, setting a good example, and providing emotional support in times of crisis. 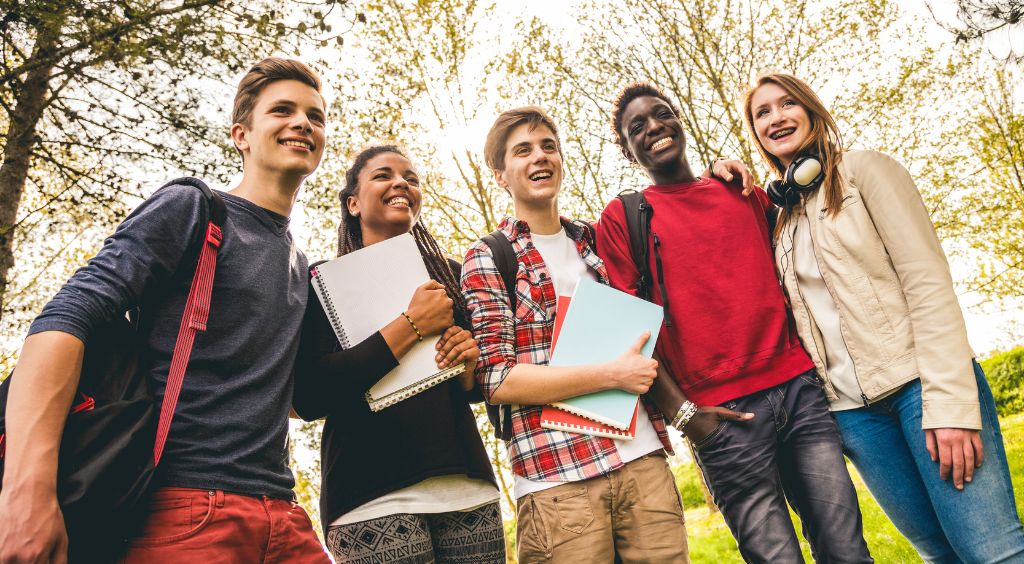 Seeking treatment sooner rather than later can prevent long-term consequences and stop addiction before it progresses further. However, most addiction treatment centers are geared towards adults and only admit people who are 18+. As a result, teens will need to attend a specialized program for teenagers.

Teenage rehab centers are designed to help teens target the underlying emotional and psychiatric issues that lead to their substance abuse. They also provide educational support about the disease of addiction, facilitate relapse prevention therapy to help teens stay sober, and offer group support sessions so patients can make other sober friends. With comprehensive, individualized care, recovery is possible.

If you or a loved one are struggling with addiction, please don’t hesitate to speak with an admissions counselor at ARISE Treatment Center. We’re available 24 hours a day, 7 days a week to help you find the treatment you need. Call now to get started.